We shall never forget you! 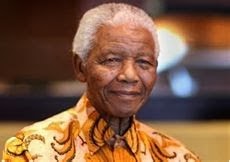 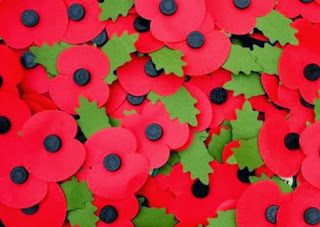 Posted by James Curran at 7:16 AM No comments:

It's a Black, Black Day

He's Walkin' on the wild side.

Posted by James Curran at 9:37 PM No comments:

Who cares who told you to pay back the money. Nobody.

The fact is YOU duped Canadians out of 90 grand. A reasonable person would understand what the words "principal residence" mean. But NOOOOOOO!! You just couldn't be happy with just your base salary. You needed more. Like a pig to a trough.

And, while you're having this moment of honesty and integrity, why don't you tell the Canadian public what you offered Harper and his cronies in return for your Senate seat in the middle of an election. Remember that election Mikey? The one where you kept depicting a reputable, scholarly man named Stephane Dion as some bum off the street not fit to run a one man rush to an outhouse?

Tell us Mike, what deal was made for your seat in the Senate?

Sincerely, Jim
Posted by James Curran at 9:28 AM 2 comments:

﻿And that's how it's done folks. 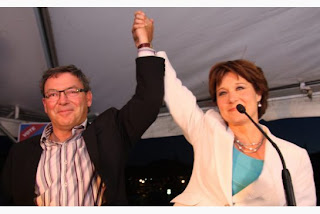 Posted by James Curran at 8:24 AM No comments: 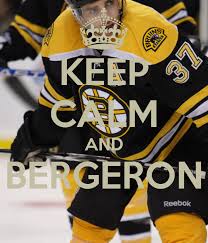 Enough said.
Posted by James Curran at 11:01 PM No comments:

Just in case you missed it on a busy long weekend.
Posted by James Curran at 8:07 AM No comments:

The Face of a Liberal Winner 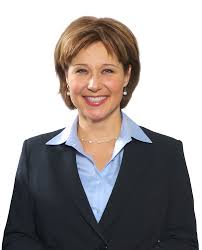 Enough said.
Posted by James Curran at 10:11 PM No comments:

Posted by James Curran at 9:15 PM No comments:

In newspapers across Canada today you can read many a critique of the future Prime Minister's showcase speech.

You'll hear about how Mr. Trudeau channeled the key words hope and hard work. You'll read about his subtle injections of his father and the not so subtle acceptance of the fact that he's a teacher by trade. You'll read about his shots fired at Mr. Mulcair and the soon- to- be former Prime Minister Stephen Harper over their brand of divisive politics. You'll read about his wife and children. His lack of substance in his speech. His quest for service to Canadians above all. His love for this country and his extensive knowledge of this country and its people from coast to coast to coast. You'll even read about his notion that he will do politics differently and thereby end the skepticism and cynicism of the common voter and, indeed, all Canadians when they think of politicians.

What you won't read about in Canadian newspapers today is that Justin Trudeau promised "OPEN NOMINATIONS" in every riding across the country. OPEN NOMINATIONS he said. As in, OPEN.

You see my friends, Justin Trudeau realizes that in order for Liberals to "do politics different" we must first become a truly democratic party on the inside first. Having open nominations is the beginning of that internal democracy and an integral part of sustained membership and fundraising.

Many of us have fought for this for a decade now, but to no avail.

In February 2006, at a small East Indian restaurant in downtown Hamilton, Michael Ignatieff promised a few of us the exact same thing - OPEN NOMINATIONS. He hadn't announced his leadership bid yet but it was enough to get me on his bandwagon. History shows, of course, that he never carried through on that promise.

I haven't known Justin Trudeau to break a promise - in as much as I've come to know him or of him. I don't suppose he intends to break this one either for fear of being one of those politicians that says one thing and does another. I, with others, will be watching to see if he caves to sitting members and caucus when they pressure him to protect sitting MPs.

Until then, go sell some memberships candidate wannabes!

He was the first out of the box. That took some moxy.

Perhaps some others will see the light shortly. However, I know one of them won't - even if they were guaranteed all but a single vote.

We Have a New Pope!

Posted by James Curran at 3:15 PM No comments:

Wow! That's a lot of eligible voters for a leadership race.

My prediction? Trudeau on the first ballot.
Posted by James Curran at 12:15 PM No comments: